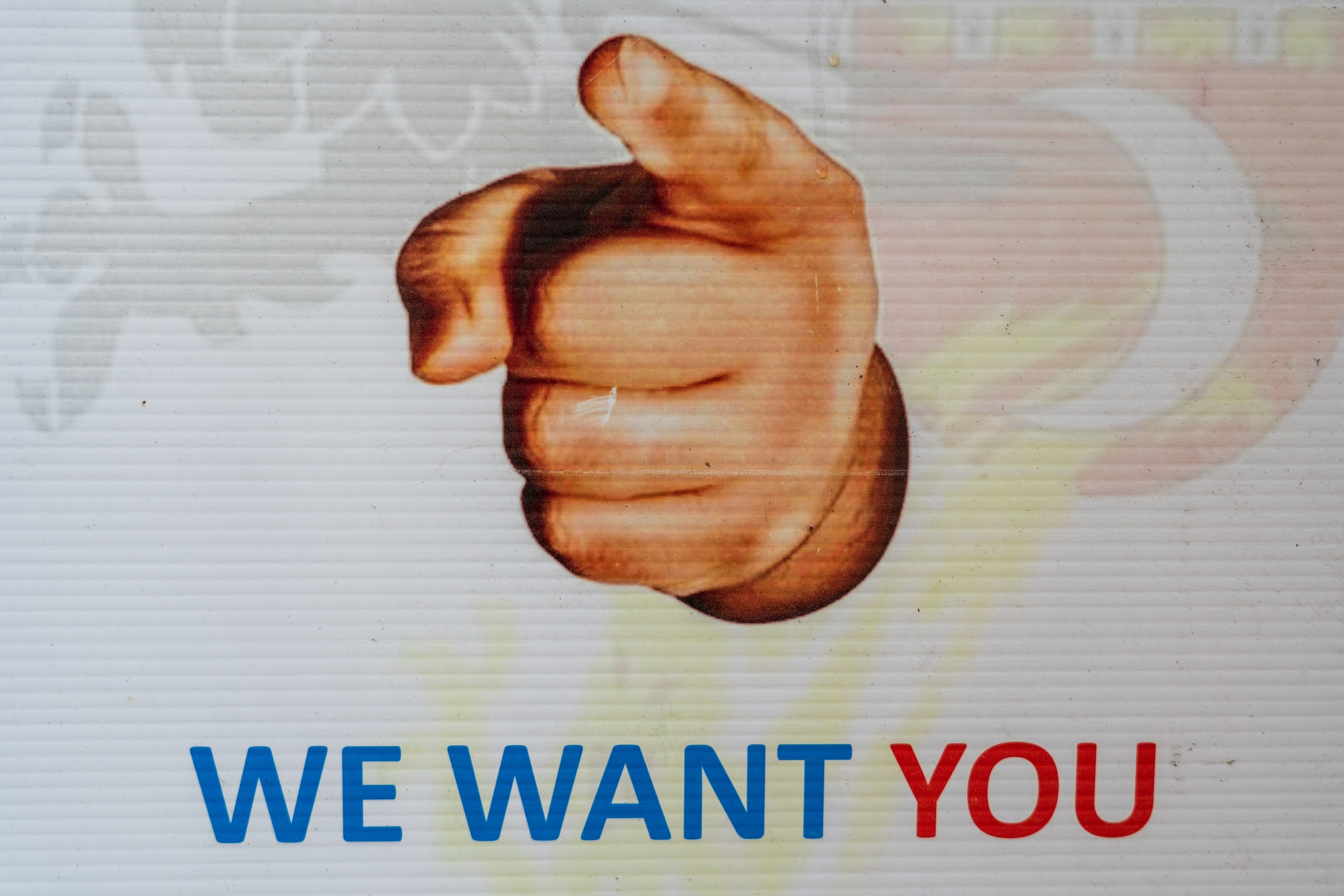 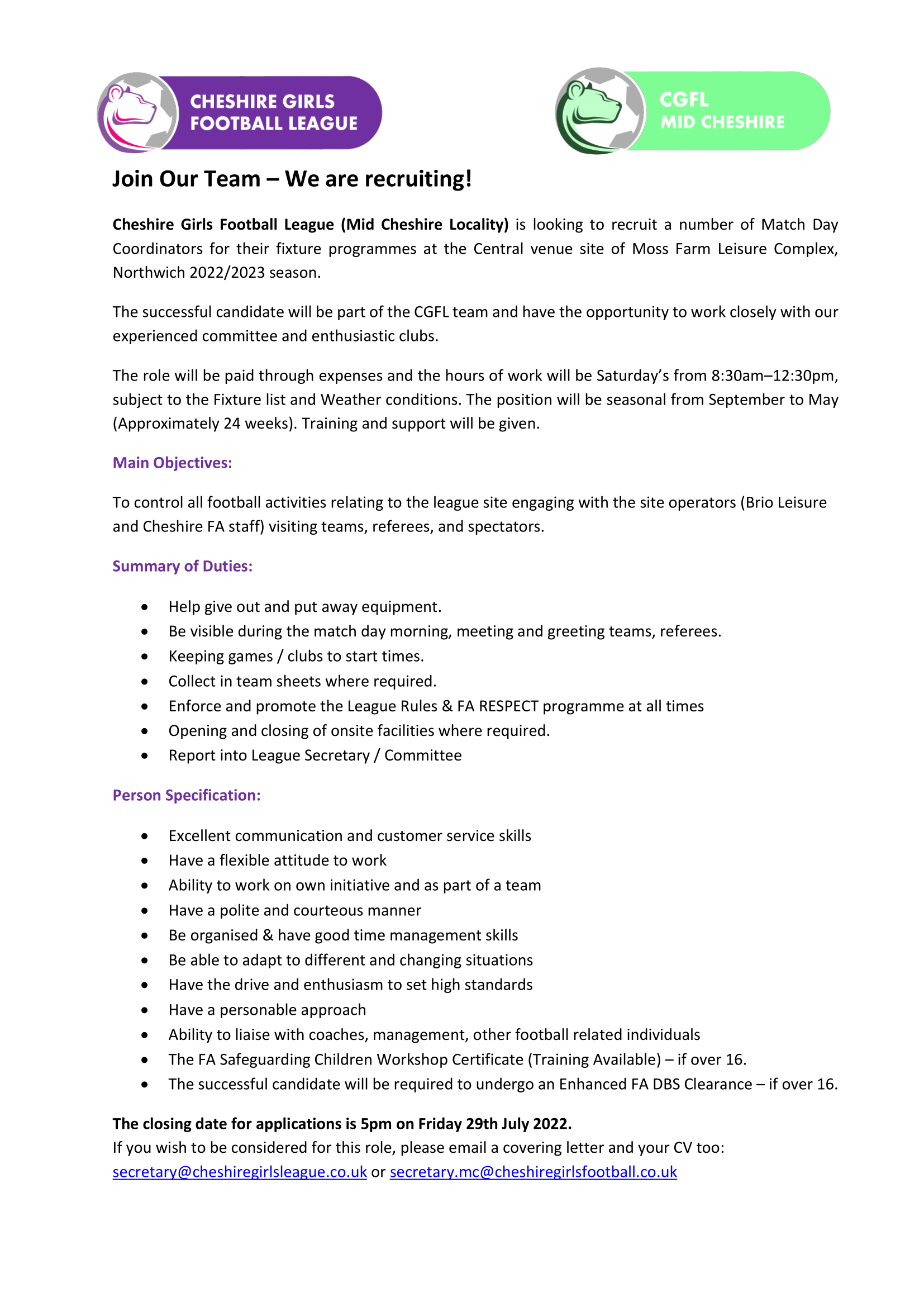 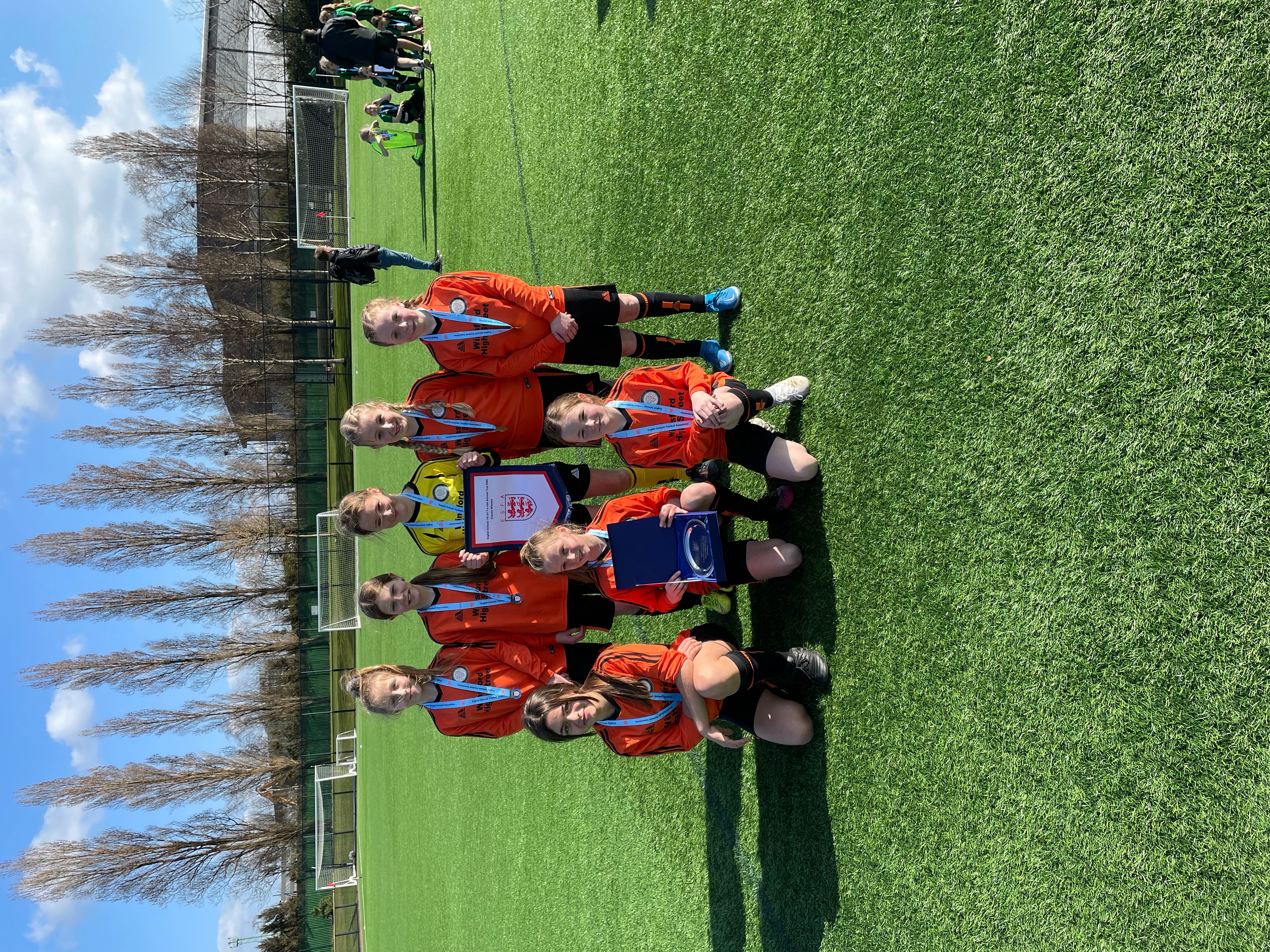 Massive congrats to the group of girls in the photo that have respresented their School in the Cheshire Schools Competition and WON. All 8 girls play for Winsford Diamonds Under 11's.

They won that too so went on to the Cheshire finals at Crewe Alex soccer centre.

They went unbeaten in that tournament & won that too to become the Champions of Cheshire.

So on Friday they were representing Cheshire Schools.

They drew there first game 0-0 after being a bit nervous, they then went on to win the next 3 remaining games in their group to top the group & qualify for the Semi finals.

There they played the Merseyside Champions & won 3-1.

The girls then lined up in the final against the Northumberland champions.

They were 4-1 by half time & the score stayed the same as we comfortably saw out the 2nd half to win the whole tournament!!

Reward for this now is the National Championship in May where the girls will represent the whole of the North of England against the school champions of the Midlands & the South of England.

As mentioned all 8 girls line up for Winsford Diamonds U11’s on a Saturday morning at Moss Farm in the Mid Cheshire so Rob from Winsford wanted us to share this fantastic news with you as they are representing their school, town, county & now regional area so well. 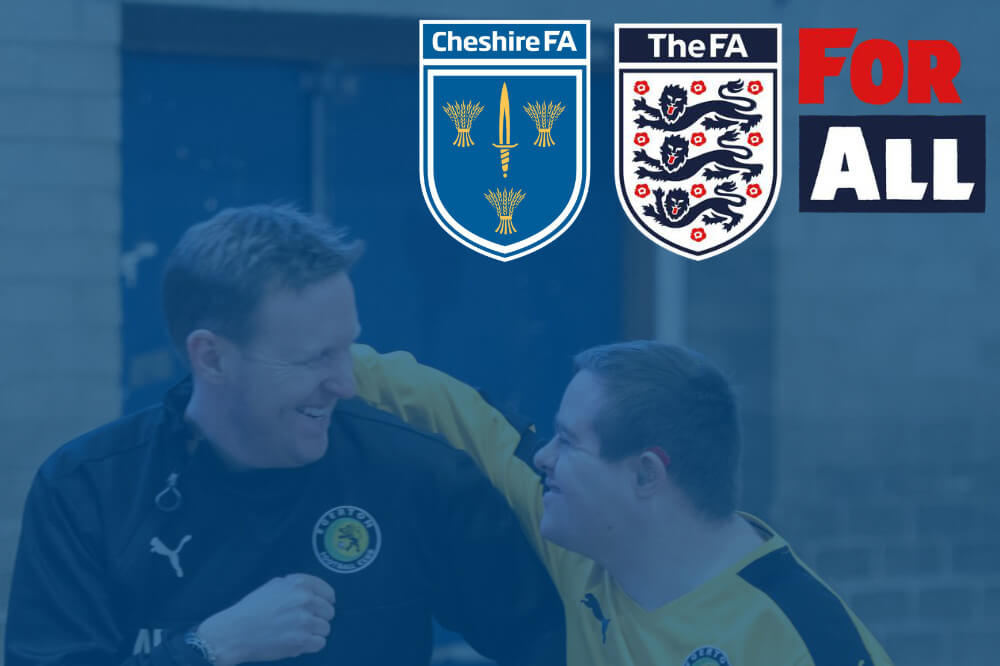 For All Officers Programme 2022

Want to make your club more inclusive? Do you fancy becoming a 'for all' officer and working with Cheshire FA to help develop an inclusive game that we can all be proud of?

To simplify the way the Mid Cheshire locality collectes scores we are turning off the SMS service with immediate effect.

We will instead be using Matchday app, this ia available to all coaches, assistants and team admins.

The App is great and if you are correctly registererd as a coach on your clubs WGS set up you will be able to see your team and all their fixtures (and for competitive age groups you will also see the division tables).

IF YOU ARE A COACH AND CANNOT SEE YOUR TEAM ON MATCHDAY - TALK TO YOUR CLUB ASAP.

We have created a step by step guide to reporting scores (saved in our document section). https://www.cheshiregirlsfootball.co.uk/localities/mid-cheshire/mc-docs/74-reporting-scores-on-matchday/viewdocument/74

Getting Ready for Match Day

Team Managers/Coaches and Parents should prepare for match day by: 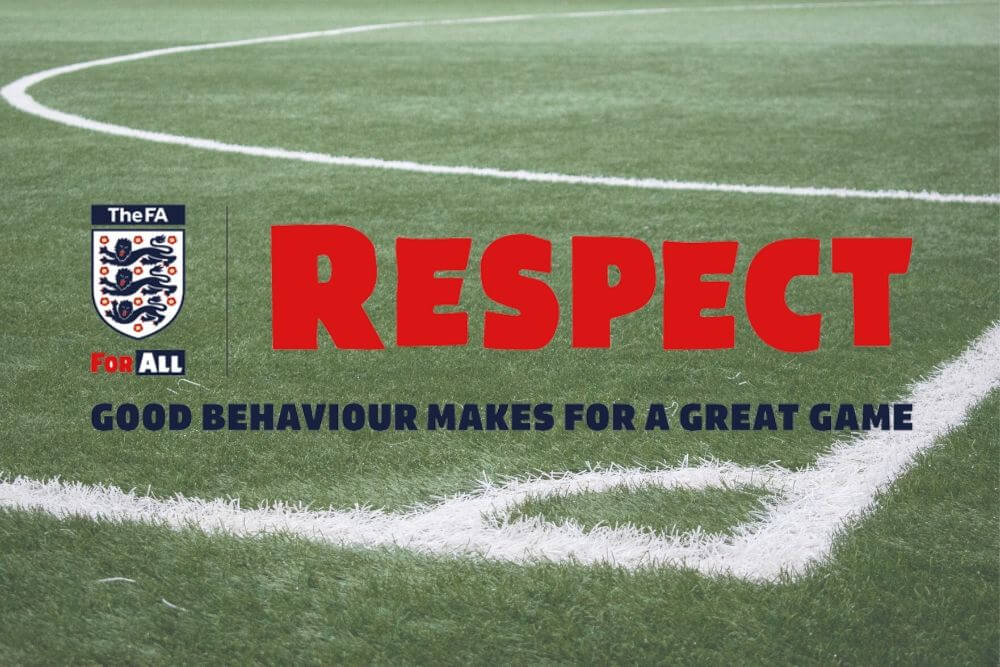 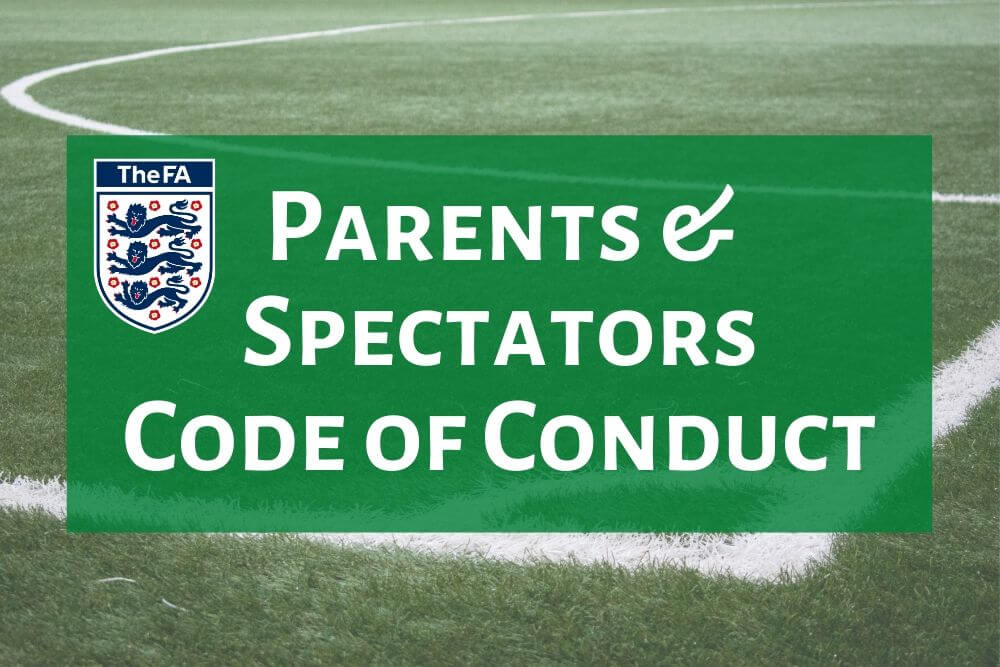 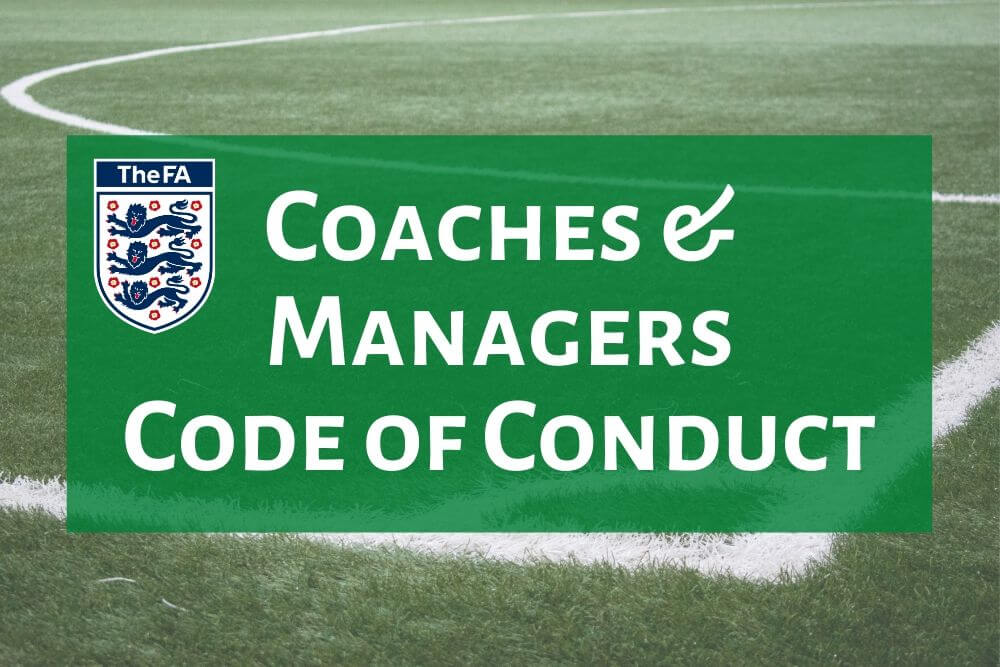 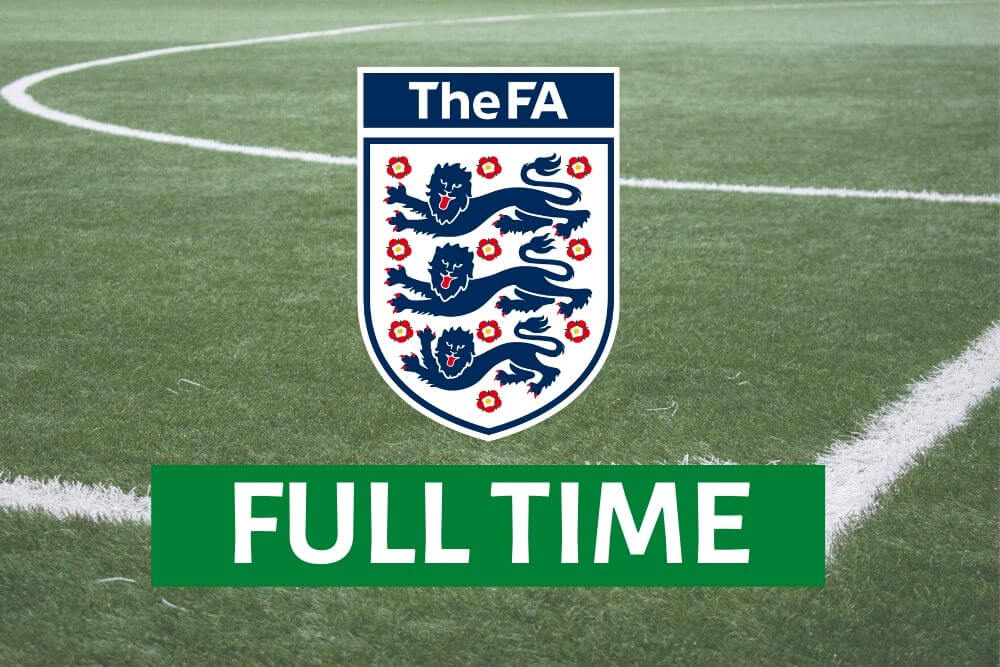 We are looking for sponsorship opportunities with local businesses in Cheshire. If you'd like us to help advertise your business on match day kits, training kits and via digital marketing please get in touch with us at; secretary@cheshiregirlsfootball.co.uk